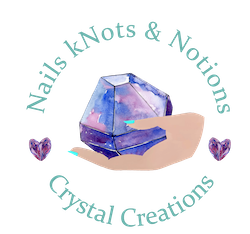 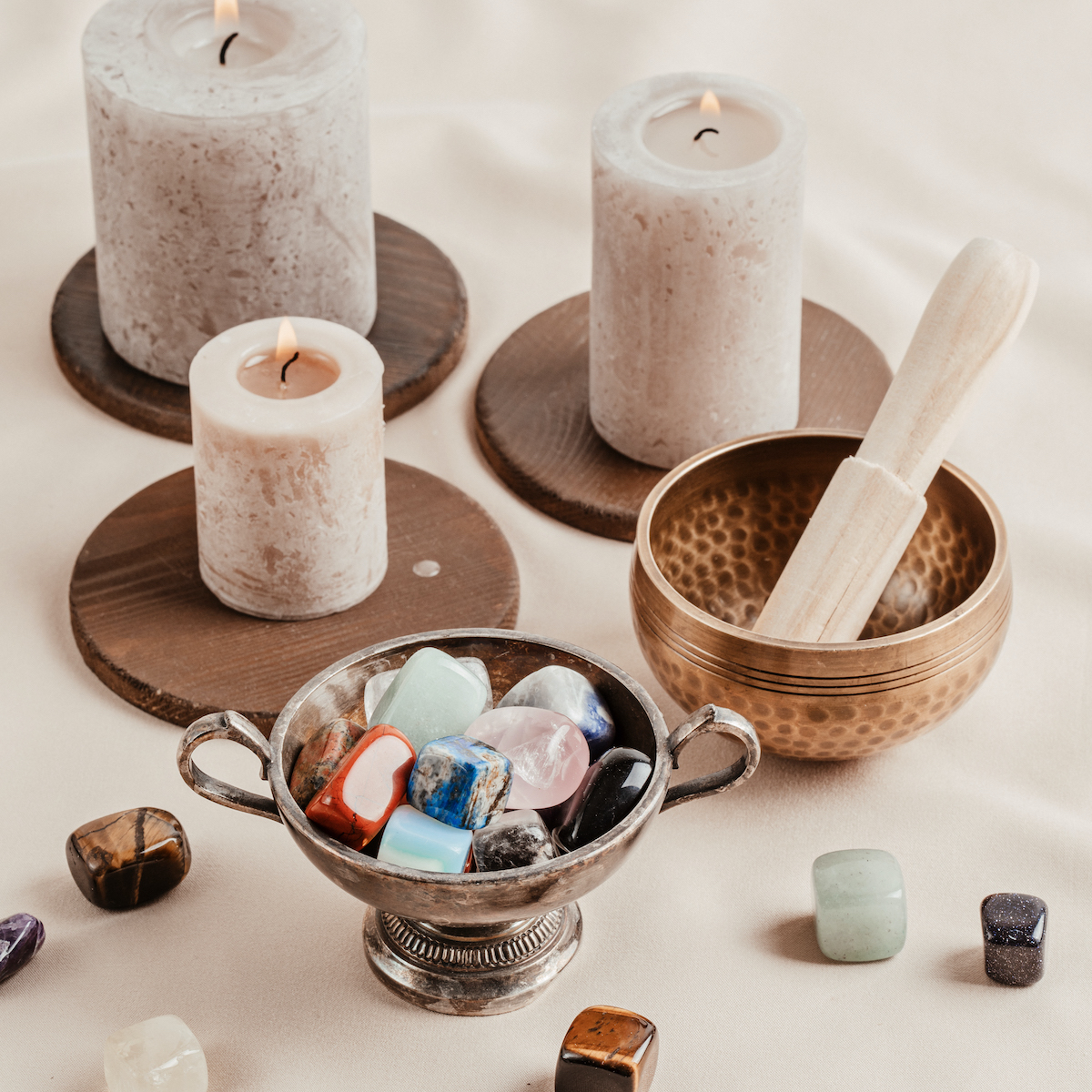 A couple of weeks ago, a friend asked me about lapis lazuli, she was uncertain about buying it because she’d heard that there was ethical considerations. So that made me think and go and do a bit of research.

I always buy my crystals from sources that state they source from ethical suppliers. But as always, it is a bit of a minefield, actually being sure where your crystals come from. So here’s a few things to think about when buying crystals.

If you find somewhere where the price is considerably lower than other suppliers you’ve looked at, that should certainly be a cause for concern. Either you could be buying something that has been mined using unethical labour practices or similar, or you even risk it actually not being a genuine crystal.

I mentioned lapis lazuli as an example in my introduction and further digging into it the issue that arises is lapis that has been mined in Afghanistan, potentially has provided millions of dollars of support to terrorist regimes. Lapis is mined in other parts of the world, such as Pakistan, Russia and China.

So looking at which country your crystals actually come from and having a broad understanding of what is going on in the world is a good pointer.

What your supplier openly shares

Another point to consider is what your supplier actually tells you about where their crystals come from. Do they tell you the country of origin so you can perhaps look back and maybe do your own research on practices in those areas? Or do they not mention where their crystals are sourced from in the first place?

Where the crystals are actually being sold.

If somebody has gone to the trouble to set up a website mentioned their ethical considerations and their pricing is in line with other sellers, then there is probably little to worry about.

However, if you are looking online, at perhaps an online marketplace and find something that is as I said considerably cheaper, that is being shipped from somewhere where not naturally found, then you very much run the risk of it being fake or not coming from an ethical source.

Another thing to consider is have the crystals been mined or have they actually been lab grown? This depends on your personal views as to which you are most comfortable going with. Some say that because they haven’t come from the earth, crystals that have been created in a lab don’t have the same healing qualities.

On the other hand, they do have identical chemical makeup, so they would have the same atomic makeup leading to the same vibrations so may work in a similar way.

As I always say the best thing to do with crystals is go with your gut instinct and see what appeals to you what feels right to you.

I hope that you find this useful as it just scratches the surface of a very emotive topic.

I source my crystals from reputable suppliers where I am confident that they are using ethically produced sources to provide the crystals to me.

I’d love to hear your comments on this blog as it is something a bit more different to my usual, but do let me know what you think in the comments below.

If you want to keep up to date, then don’t forget to join my Facebook group where I regularly carry out Facebook Lives and share lots of useful tips and tricks to getting the best out of your crystals. 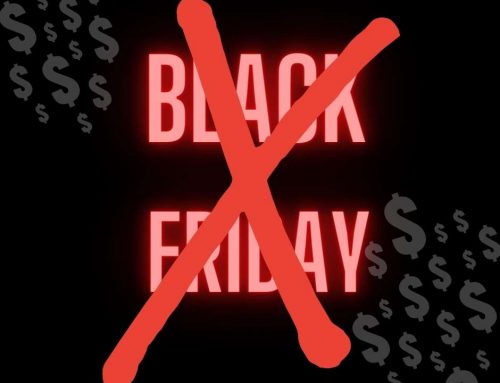